A spiritual healer accused of carrying out a black magic exorcism on a non-consenting man has told a Sydney jury he’s done the procedure on thousands of people in many countries.

Riza Morinaj got in the witness box on Monday, after the jury watched his recorded police interview in which he denied claims the man was held down, told him to stop and said the suction cups were hurting.

Morinaj, a French citizen who has lived in Australia since 2006, has pleaded not guilty to detaining the man in company, occasioning him actual bodily harm, in November 2016 at a Sydney home. 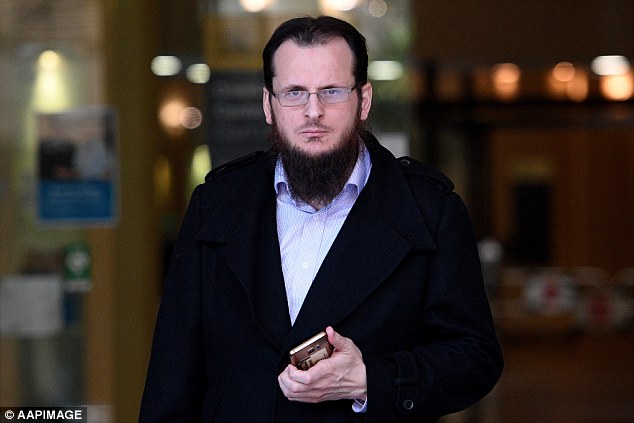 Riza Morinaj (pictured) says that he’s performed a black magic exorcism, involving slashing a man with a blade, on thousands of people

The man, who cannot be identified, has testified he was held down on a bed when suction cups were placed on him and he was cut with a small blade after his relatives believed he had been a victim of black magic.

Giving evidence to the District Court jury, Morinaj said he was a therapist in Hijama, which he said was incision therapy called wet cupping done in the Islamic tradition.

‘Hijama was a practice recommended by an Islam prophet, especially as a remedy against black magic,’ the 39-year-old Melbourne Muslim said.

He received a diploma qualification ‘from a well-known British institute’ in 2013 and had treated 10,000 to 15,000 people in countries including ‘almost every nation’ in Europe, Asia and all Australian states.

The practice involved placing suction cups over the body and making small incisions so the toxins could be removed, he said.

Morinaj said he first contacted the man’s grandfather after a mutual acquaintance told him of problems with the grandson.

‘(The grandfather) told me since his grandson got married, things were not going well and he suspected he was under the influence of black magic due to his wife.’ 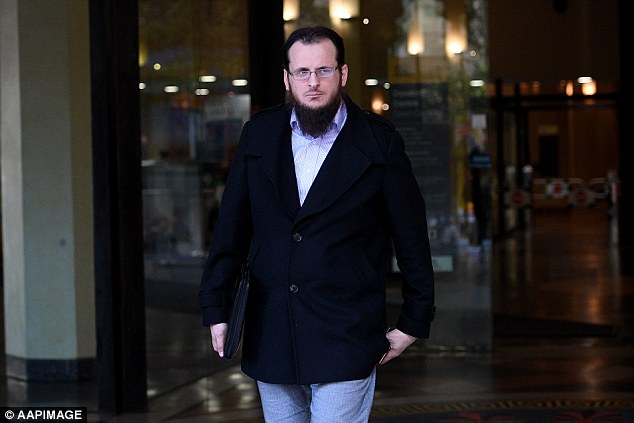 A man did not consent to an exorcism involving a blade, a Sydney court was told            (Pictured: Riza Morinaj, who has pleaded not guilty to kidnapping and assault)

In his police interview, Morinaj denied he told the grandson he was drawing out black blood which was ‘the evil’ when he placed the cups on him and read out the Koran.

He told the officer it was ‘completely absurd’ to say he forced the man to stay in the bedroom and forced the cupping procedure on him.

‘How could I force him?’ he asked.

‘It’s impossible to force anybody.’

Police asked if he had explained to the grandfather that he would be using the cupping.

‘Why are you making such a big deal about the suction cups?’ he replied.

The officer again asked if he specifically told the grandfather he would be using suction cups.

Morinaj said he probably did but he could not recall it.

The trial is continuing before Judge Helen Syme. 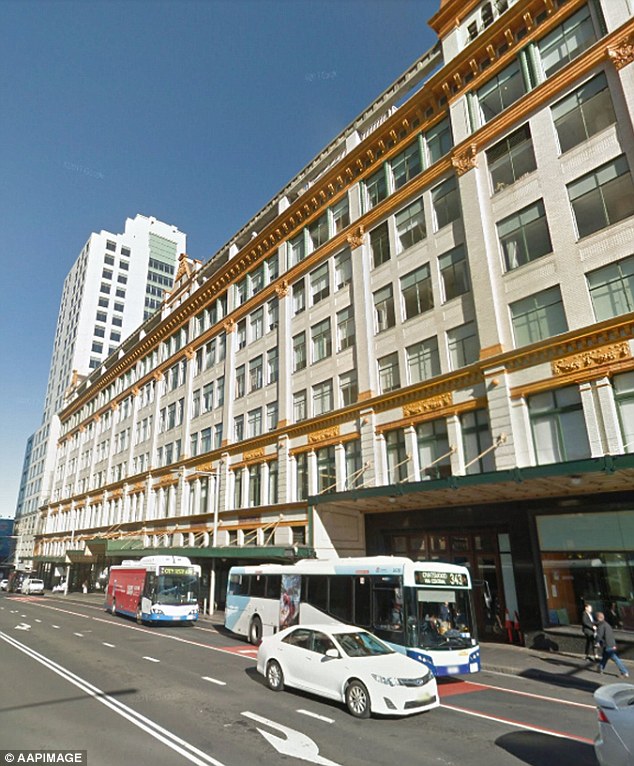 The case is continuing before the Downing Centre District Court (pictured), which heard on Monday that the procedure has been performed on ‘thousands’ of others

Sorry we are not currently accepting comments on this article.

I am here to spread the white light and help people lead healthier and happy lives I dedicate my work to God and his representatives here on Earth. View all posts by Author on Source